For media interviews, information about the Foundation, or to be updated on facts and figures on issues affecting child safety in WA, please contact:

The 2021 competition challenged students in Years 7 to 12 to creatively explore the sensitive issue of relationship and family safety through the creation of a three-minute short film. Students were invited to focus on risks such as controlling behaviours, unhealthy relationships, family conflict, harassment and stalking, and emotional abuse.

The John Forrest Secondary College film “JD Rock 1995 Is Following You” by Clarenz Genete addresses the harmful issue of stalking. It portrays a teenager who becomes more demanding and controlling until eventually finding his way to the home of a girl he is stalking. 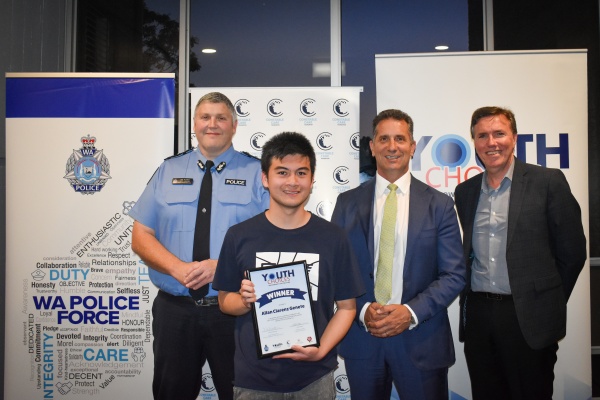 The competition runner up was Margaret River Senior High School’s Joshua Yates and Seth Weadley, with the film “A Helping Hand”, tackling disrespectful and abusive relationships. The central character is abused by her dad at home and mistreated by her peers at school. 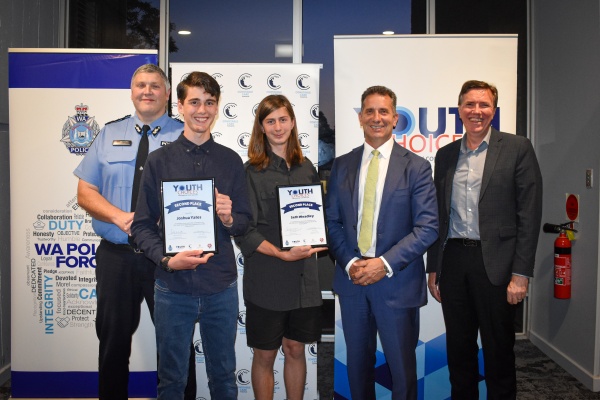 Third place went to Kobe Hodges of Holy Cross College in Ellenbrook for his short film “Pressure” addressing the topic of family pressure and the stress of having to live up to a mother’s expectations. 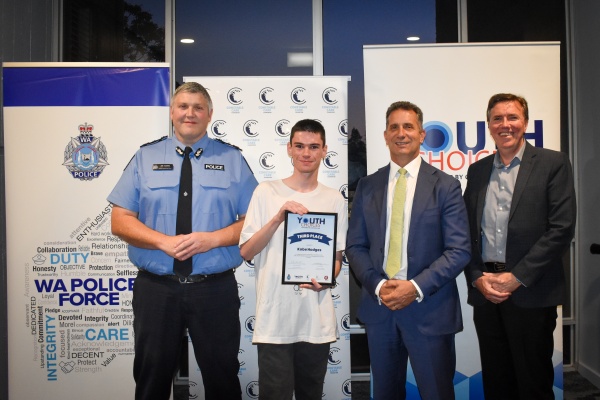 The Student Choice Award – supported by the Commissioner for Children and Young People – was taken out by our overall winner, Clarenz Genete with his film “JD Rock 1995 is Following You“. 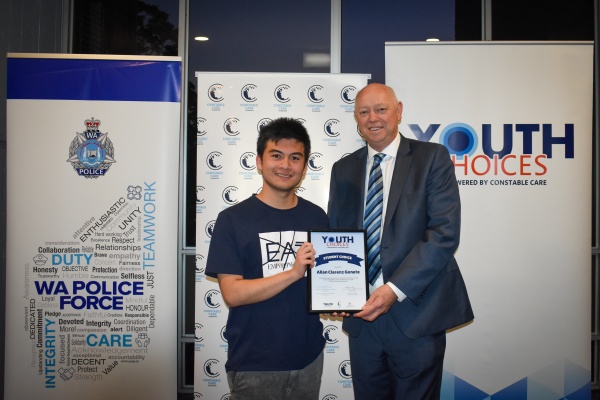 Every year the Youth Choices film competition (formerly known as Your Call) attracts hundreds of entries from secondary students across Western Australia. In teams of up to three, students explore safety risks and find solutions through the safe environment of film.

“The top three films touched on family and relationship issues which sadly continue to be ongoing problems in our society causing harm to many young people,” Mr Gribble said. “This year’s competition was designed to empower students to identify unhealthy relationships, make safe choices and build healthy relationships.”

The winning film will become the inspiration for a new interactive online game, where viewers become part of the action in a choose-your-own-ending format. The winners will collaborate with professional filmmakers to bring their vision to life in the latest Youth Choices online game.

Constable Care Foundation acknowledges and pays respect to the past, present and future Traditional Custodians and Elders of this nation and the continuation of cultural, spiritual and educational practices of Aboriginal and Torres Strait Islander peoples. 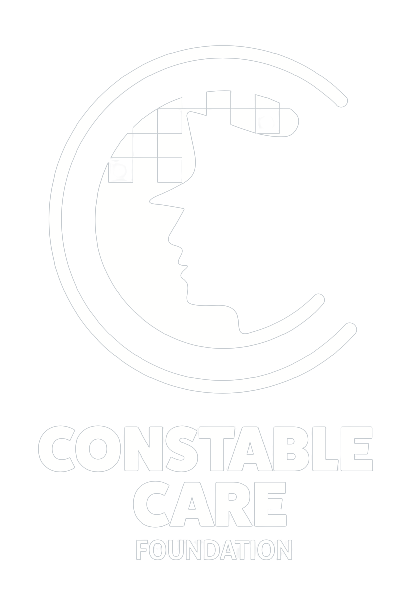 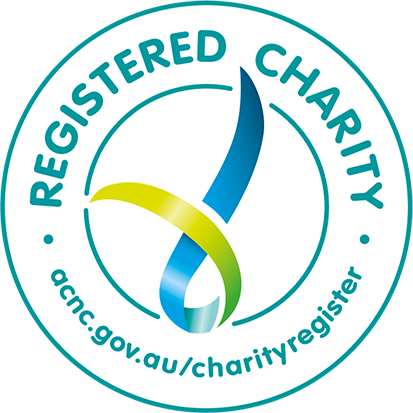 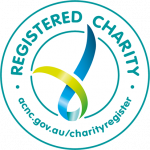